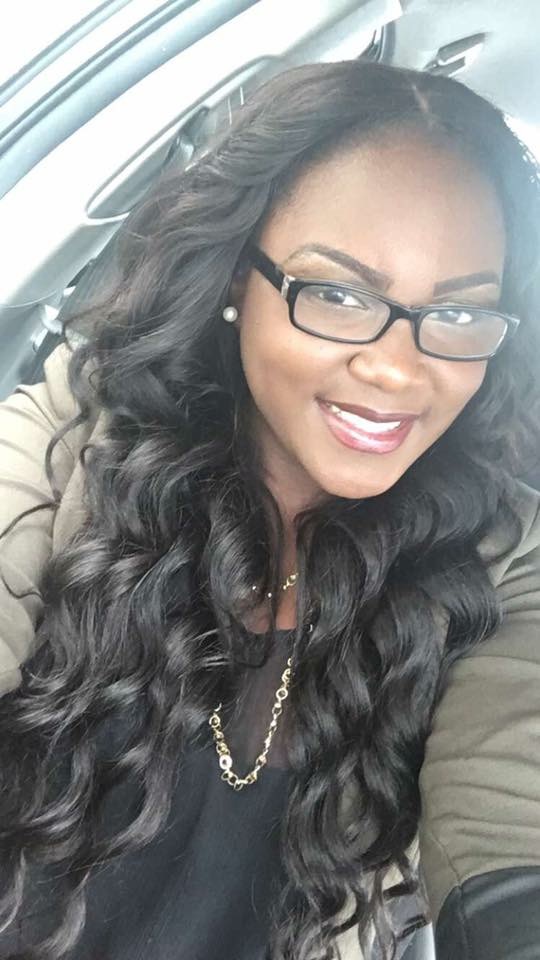 Happy International Women Day. I wanted to take the time out to give appreciation to the women in hip hop. For the longest time I would say women made up 10% of the mainstream hip hop community. It’s very sad because I know there are more than 10% of talented women in the world. After the 90s it wasn’t to many female artist coming into the scene you get a good verse or two but that it. Mainstream market for women had died really after Missy Elliot took a hiatus. In 2010 Young
50 views2 comments